What Is Alcohol Poisoning?

Alcohol poisoning is a term you probably recognize, but you may not know exactly what it means. It should not be confused with alcohol intoxication or the state of drunkenness that results from drinking too much alcohol.

Alcohol poisoning is, in fact, a serious and potentially life-threatening condition that occurs when the level of alcohol in an individual's blood exceeds a certain level and starts to cause damage to one's organs.

According to the Centers for Disease Control and Prevention, alcohol poisoning deaths account for about 2,200 deaths each year in the US. But it's not just a problem in the US alone.

The World Health Organization reports that every year nearly 3 million people die from alcohol-related causes. And while the condition is most commonly associated with binge drinking, it can also occur among chronic alcoholics.

How the Body Processes Alcohol

When you consume alcohol, it is absorbed directly into your bloodstream through the lining of your mouth, throat, and stomach.

The alcohol travels in your bloodstream to the liver, where it is metabolized. The liver breaks down alcohol into acetaldehyde, which is then broken down into acetic acid, carbon dioxide, and water.

The liver can process about one drink per hour. The more you consume, the longer it takes for the liver to break down all of the alcohol in your system. 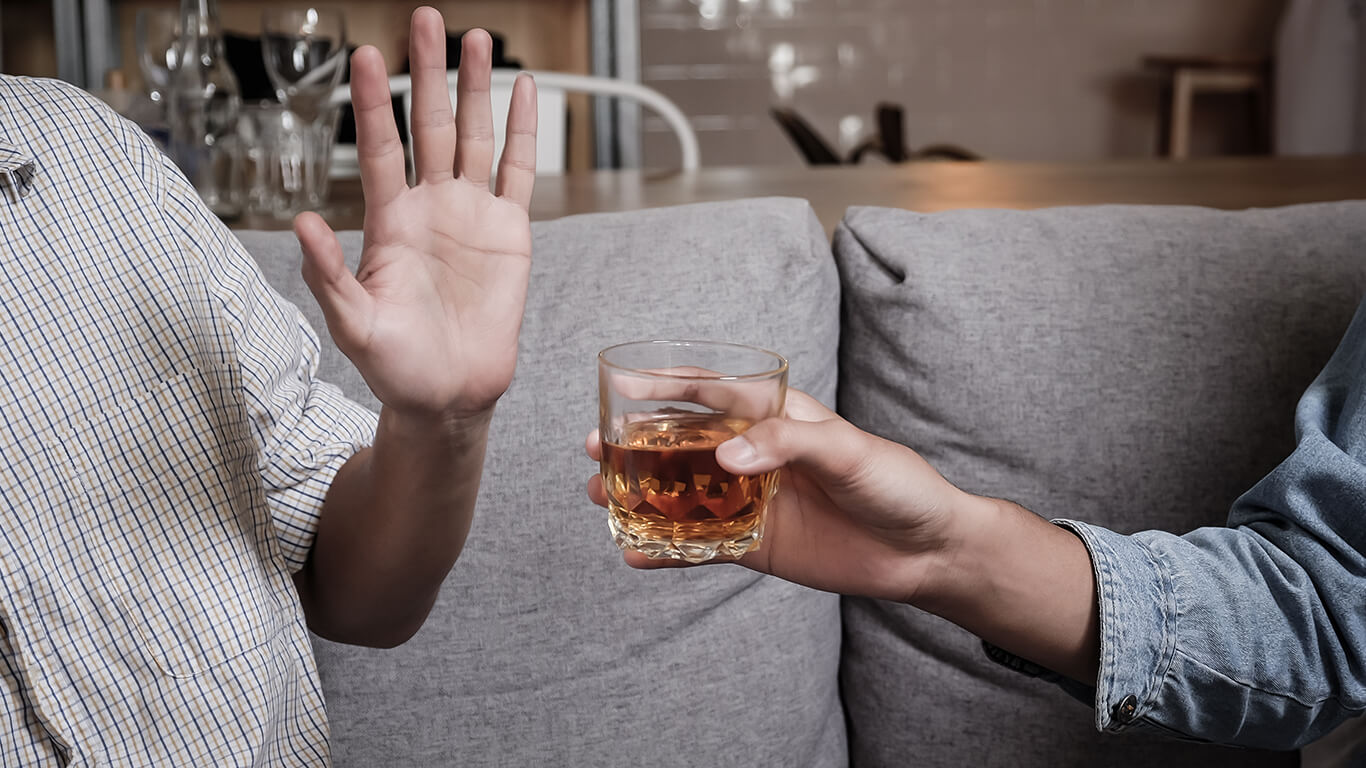 Signs and Symptoms of Alcohol Poisoning

The signs and symptoms of alcohol poisoning include:

The main cause of alcohol poisoning is binge drinking. That is when people consume alcohol in large quantities over a short period of time.

Alcohol poisoning can also occur in people who drink on an empty stomach, particularly if they drink spirits. This is because hard liquor contains very high concentrations of ethanol (pure alcohol), which is more easily absorbed into the bloodstream than beer or wine.

First, it's important to note that alcohol poisoning can occur at any age, even if you have never consumed alcohol before.

Studies show that alcohol poisoning deaths occur most often among men between the ages of 30 and 60. But it also occurs in women and teens, often because they are more vulnerable to the effects of alcohol.

That said, there are certain factors that can increase your risk of alcohol poisoning. These include:

As the adage goes, too much of something is poisonous. When it comes to alcohol poisoning, this couldn’t be more true.

Alcohol poisoning can lead to a number of serious complications that can be fatal if not treated right away. These include:

Seizures and convulsions are common complications of alcohol poisoning. Alcohol depresses the central nervous system and can cause seizures, which are uncontrolled electrical impulses in the brain. They can be mild and short-lived or severe and long-lasting.

Seizures can lead to convulsions, which are muscle spasms that cause uncontrolled shaking of the body. Both conditions are dangerous because they disrupt the body’s ability to regulate temperature, heart rate, and blood pressure.

Brain damage is one of the most severe complications of alcohol poisoning. Alcohol causes brain cells to die or become damaged, which can lead to permanent brain damage.

This can result in memory problems and other cognitive disabilities. The risk of brain damage increases with increased blood alcohol concentration (BAC). The higher your BAC, the more severe the damage will be.

The liver is the second largest organ in the body and is responsible for many important bodily functions. Liver failure can lead to life-threatening complications, such as anemia, intestinal bleeding, and kidney failure. It can also cause death.

Bear in mind that one of the functions of the liver is to filter toxins from the body. When you drink too much alcohol, the liver can become overwhelmed and unable to keep up with its normal function. This can lead to liver failure, which can be fatal.

Alcohol causes the heart to enlarge and become less effective at pumping blood throughout the body. This can also cause irregular heartbeats, which can lead to an increased risk of stroke or cardiac arrest.

Hypothermia is a serious medical condition that occurs when the body temperature drops below 95 degrees Fahrenheit (35 degrees Celsius). It can lead to death if not treated immediately. Alcohol can cause hypothermia by increasing blood flow to the skin, which cools your body down and reduces its ability to produce heat.

Dehydration is a serious condition that occurs when the body loses more fluid than it takes in. This can happen when you drink too much alcohol or perspire heavily while drinking, which causes your body to lose water and electrolytes (substances such as sodium). Severe dehydration can be fatal in some cases.

A coma is a state of unconsciousness that can happen when the brain is seriously injured, such as by a blow to the head or an overdose of drugs or alcohol. A person in a coma cannot be awakened and does not respond to pain or other stimuli.

The treatment for alcohol poisoning depends on the severity of the symptoms. In most cases, a person with mild alcohol poisoning will recover without treatment. This can happen if he or she vomits before passing out. In this case, the vomiting will eliminate some of the alcohol from the stomach. He or she may then wake up feeling sick but okay.

If a person with moderate to severe alcohol poisoning is unconscious and cannot vomit, treatment may be needed to prevent brain damage from lack of oxygen. The treatment may include providing oxygen to the person through a mask or tube.

A doctor may also perform a procedure called gastric lavage, which means washing out the stomach with a solution of water and baking soda. The treatment may also include giving the person an antidote to alcohol poisoning, such as naloxone.

A doctor may also give activated charcoal to absorb any alcohol still in the stomach and help prevent absorption by the small intestine. If a person with alcohol poisoning has stopped breathing, he or she may need CPR (cardiopulmonary resuscitation) immediately.

What to Do if You Suspect Someone Has Alcohol Poisoning

In the event that you suspect someone has alcohol poisoning, call your local emergency number immediately. You can also take these steps:

There are many ways that you can reduce your risk of alcohol poisoning. But before we get into that, it’s important to note that having a drink or two every now and again is not necessarily dangerous. In fact, moderate alcohol consumption has been linked with lower rates of heart disease, diabetes, and other health problems.

However, you need to know how much alcohol is too much. The National Institute on Alcohol Abuse and Alcoholism (NIAAA) recommends no more than one drink per day for women and up to two drinks per day for men. They also recommend that pregnant women not drink at all.

If you’re trying to stop drinking altogether, it may be a good idea to have a conversation with your doctor about how much is too much for you as well as what kind of support they can offer you during recovery.

With that in mind, here are a few tips to help avoid alcohol poisoning.

Alcohol has for centuries been an integral part of many cultures, providing a way for people to relax and socialize. However, it is also a substance that can be abused and lead to serious health problems or even death if used in excess.

There have been many cases of alcohol overdose, and the effects are devastating. Alcohol poisoning does more than just make you feel sick: It can lead to seizures, unconsciousness, brain damage, and even death.