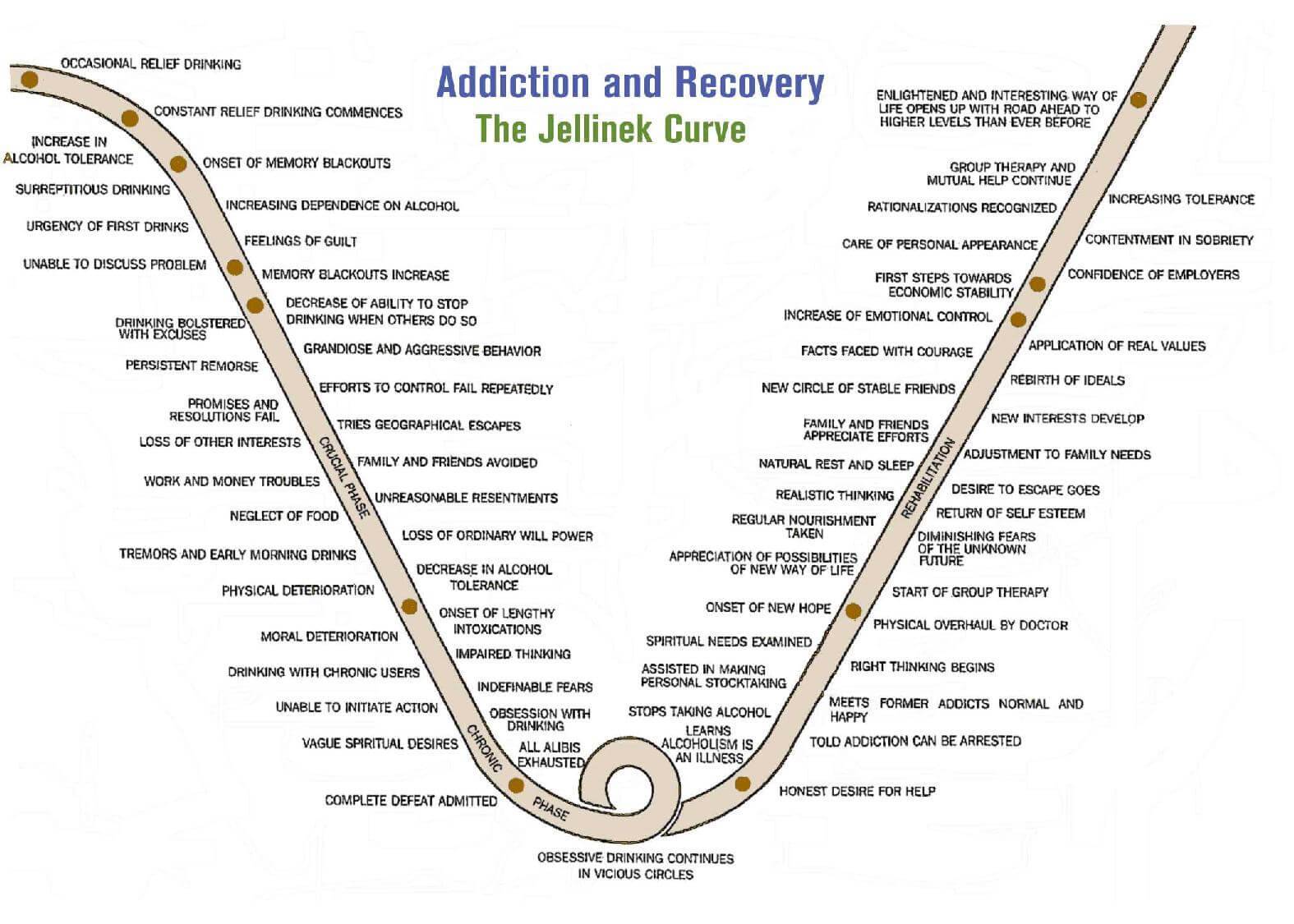 The Jellinek Curve And The Limbic System

Addiction resides in a subconscious part of the brain called " the limbic system" which essentially is charge of everything related to your memory, emotions, and sense of reward.

The reward center is what ensures we survive.

It is primitive and automatic....

It is a system of chemical and nerve pathways that work tirelessly to keep us safe, but sometimes can be a little behind the times.

The human race has evolved very quickly over the past few centuries, so the primitive brain is trying to catch up.

E. Morton Jellinek was an American physiologist, and researcher of alcoholism.

He developed the questionnaire after himself which you can use as a self assessment tool to determine if you are an alcoholic.

The Jellinek Curve is also very useful as a gauge during addiction treatment and group therapy sessions to understand how a person progresses through each of the phases.

Is Alcoholism a Mental Health Disorder?

Throughout his research and published works, he does define alcoholism as a mental health disorder, and he uses the Jellinek Curve diagram to explain the behavior in different phases.

He was one of the founders of modern addiction science, and in 1968 he was presented with The Jellinek Memorial Award for outstanding research into alcoholism addiction and recovery.

The Jellinek Curve is made up of two curving halves which is split into progressive phases that show the stages of addiction.

The left half curves downward and represents a person's decline from substance abuse to addiction.

The right half curves upward and represents a person's addiction recovery process. 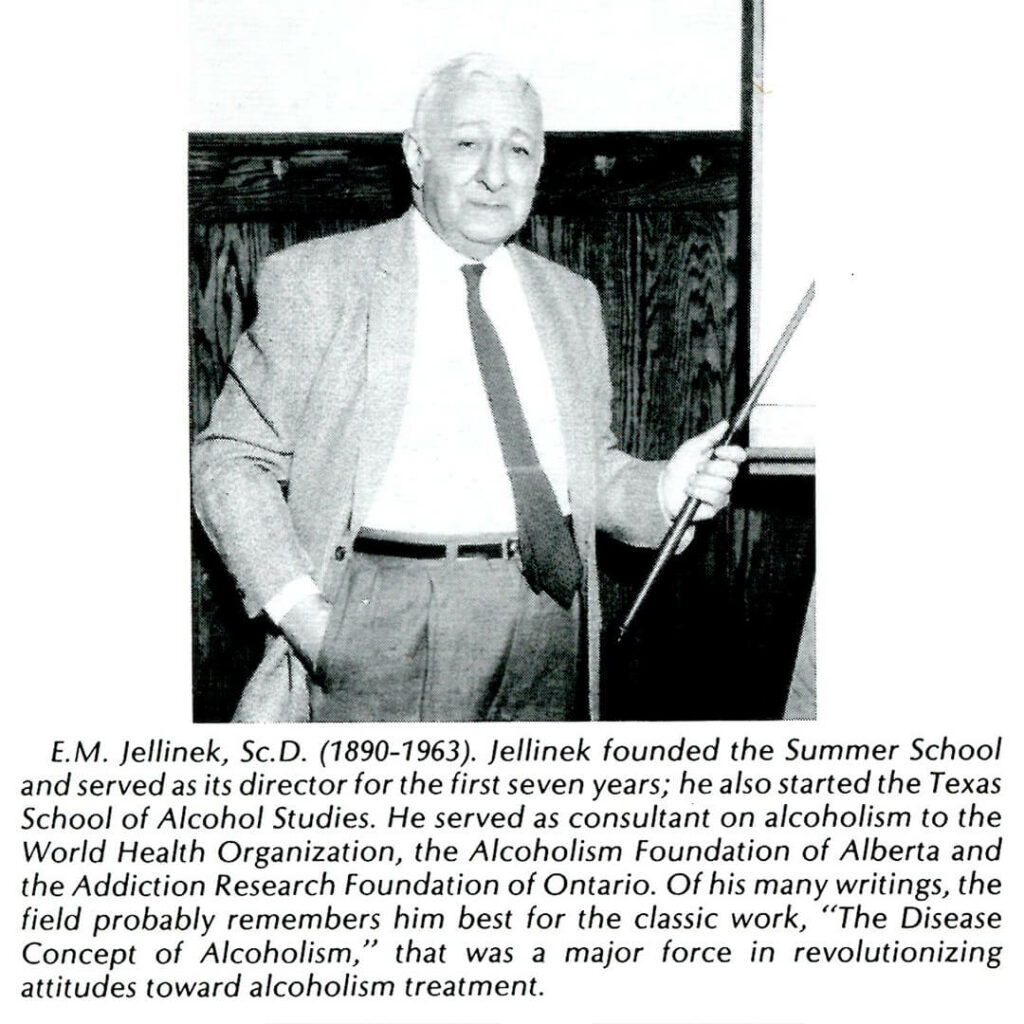 Stages of The Jellinek Curve

The Pre Alcoholism Phase Of The Jellinek Curve

In this phase a person generally experiences an occasional relief drinking, or they notice an increased tolerance and starts to drink more to feel the same effects.
This can also be called early alcoholism.

Unlike a social drinker, an alcoholic feels a satisfying relief when drinking.

The alcoholic is convinced that this good feeling is coming from the situation rather than the drinking.

For example, attending a big party, a St Patrick's Day event or even a wedding 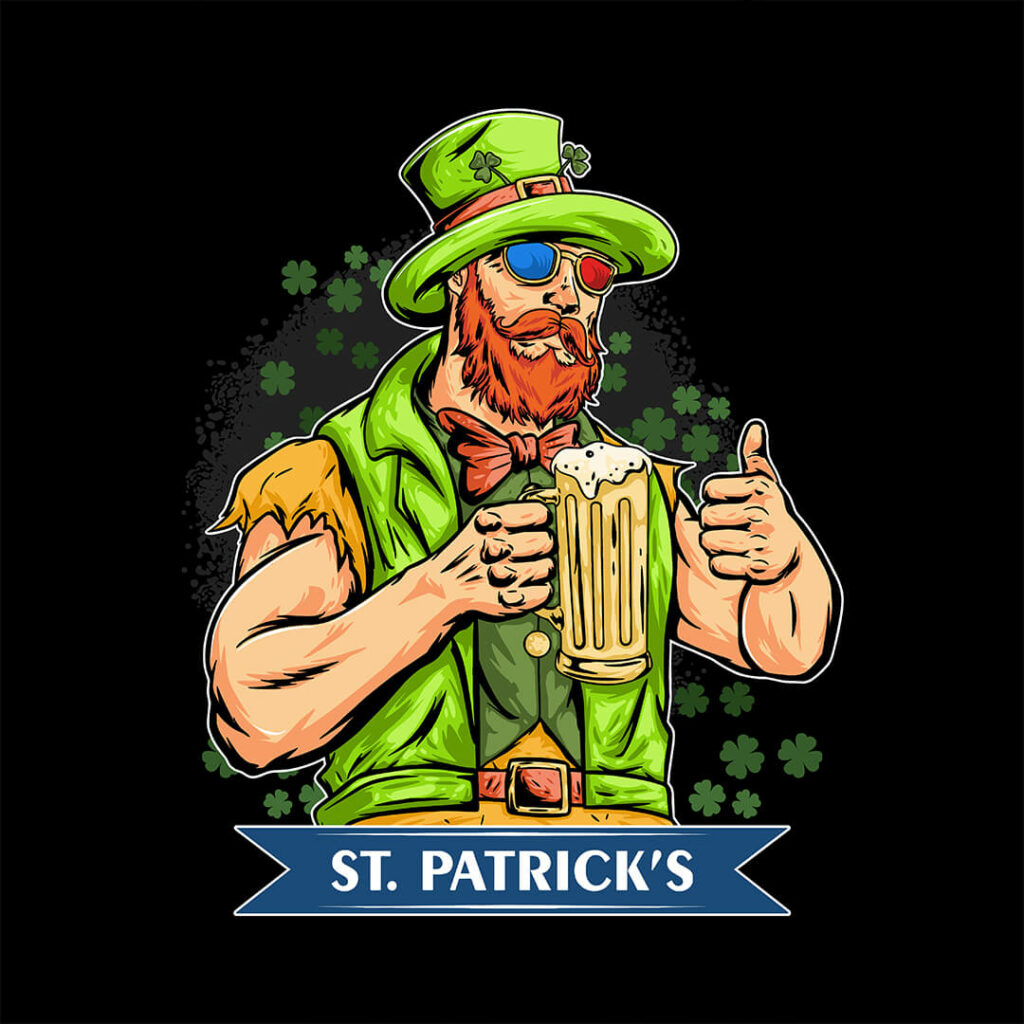 For them, this "relief drinking" is healthy and isn't seen as excessive substance use on any level.

Slowly but surely, their body and mind gets used to the volume of alcohol or drug use, and it begins to demand more so it can maintain or continue to increase the same euphoric feelings.

This condition can last for months or even years and the occasional drinker automatically becomes a habitual drinker who reaches for a glass every day.

But his drinking appears neither to his relatives and friends nor suspicious of himself.

To put it another way...

If you eat something delicious, the chemicals in your brain register it as something safe and nutritious to eat.

This increases the likelihood that you will eat the same thing again. 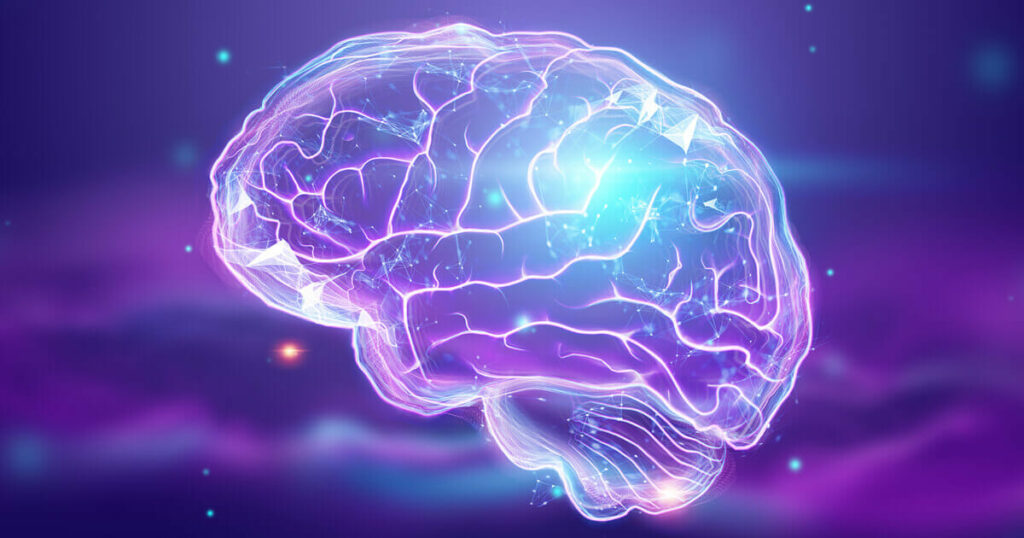 Similarly, in addiction, the brain reprioritizes the drug, subconsciously telling you that taking it is necessary for survival.

The chemicals distort the brain's communication system each time you take the drug.

This in turn changes the way nerve cells would normally send, receive and process information.

The over-stimulation of this reward system makes quitting drinking harder because your brain is telling you to repeat the drinking behavior over and over.

This becomes a vicious cycle that is difficult to break, especially on your own, and it can take multiple attempts.

But, it isn't impossible, and you don't need to face it all alone.

There are plenty of treatment options available, no matter what your own personal situation is at the moment.

Starting recovery could be one of the best decisions you make in your life, even if you don't fully understand it now, getting your addiction under control will give you so many benefits.

By learning more about the Jellinek curve, you can accelerate your own knowledge of the addiction cycle, which in turn will help to identify and manage your own triggers on a daily basis.

The first notable symptoms of the psychological addiction, initial phases, and stages of alcoholism as the Jellinek curve describes are:

Sudden onset of memory gaps can occur without any sign of drunkenness.

You might be able to participate in conversations on a complex topic, or carry out difficult tasks for your work, but have no memory of it the following day.

​From the subconscious, the drinker develops the vague notion that their use level is different from others.

In order not to attract attention or be misjudged, he seeks out social gatherings and opportunities to have a few glasses without the knowledge of others;

Basically, in this stage they being drinking "secretly" in different or even new circles where the volume of consumption may be higher and provide a new level of normal to compare against their own.

​Without being aware of it, the drinker starts to begin thinking about the 1st drink of the day or looking forward to the next outings earlier than normal.

This is not healthy thinking on any level, and its at this area of the Jellinek Curve where the substance use disorder tends to accelerate quickest.

Consuming the first glass quickly is a typical pattern of this stage of the Jellinek curve.

Because of their increased alcohol use, and prolonged periods of thinking about that first one, the "greedy drinking" pattern now occurs. 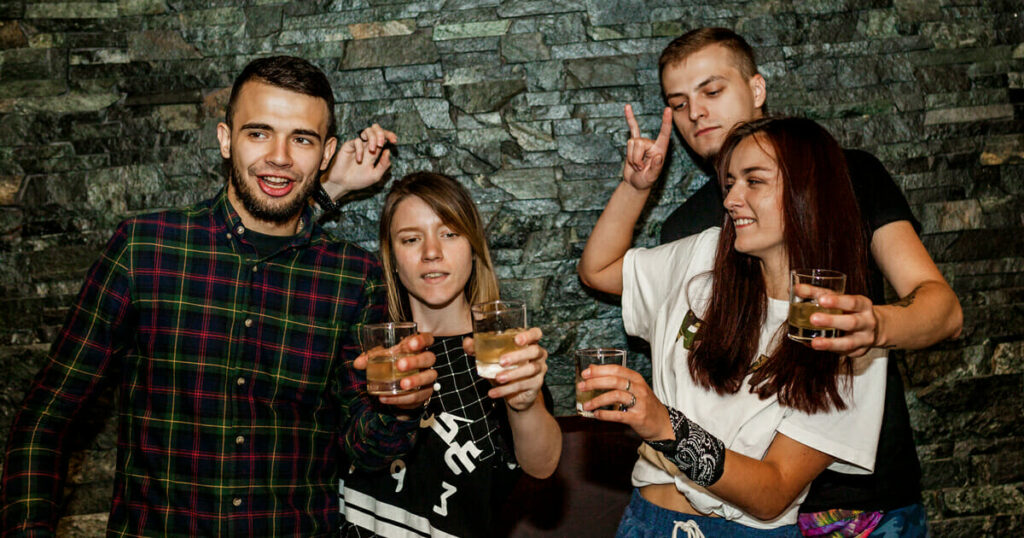 Feeling Guilty About The Obsessive Drinking​

The drinker becomes aware of their substance abuse, but isn't able to stop while still feeling guilty about their behavior.

As usage levels increase, so to the blackout phases which should serve as an urgent warning to see help, however in most cases the drinker will look to cast blame on other things like stress at work, family or legal matters and even diet changes to avoid blaming alcohol.

The Critical Phase of Jellinek's Curve 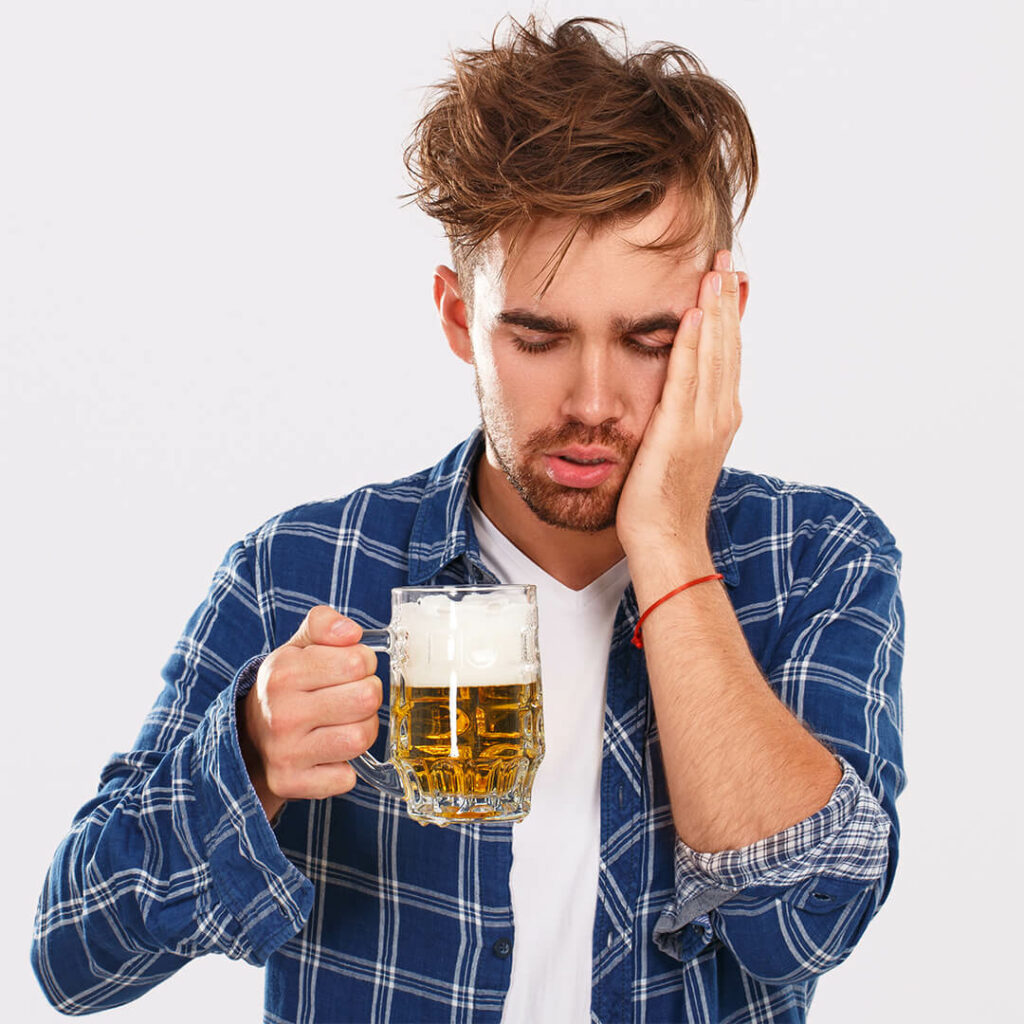 The Bomb Is In The First Drink

This is the stage where the drinker has an irresistible desire for drinking more after the first stage and that honest desire grows at a more rapid pace.

This desire usually lasts until the drinker is too drunk, or too ill to be able to handle anymore.

The "Loss of Control" does not mean they need to drink alcohol all the time, but rather only maintain a constant level of use.

In the specific situation, the drinker still has the freedom to decide whether to continue or not.

This phase of the Jellinek curve often raises questions about why someone who has had multiple negative experiences would repeat the same process or in larger amounts.

The answer is very simple...

They are already addicted to alcohol, but may not be aware of it or have being to speak with a health professional.

Instead, they take the approach of it being a loss of willpower which must be regained before the drinking can stop.

Friends and Family now recognize the change in the behavior of the alcoholic and expose them for his "apparent" abstinence.

They retract to where they feel comfortable to continue drinking, without hostility and dumps their friends.

Loss Of Other Interests
​

How the alcoholic thinks about a particular activity like going to sporting events or even going to work can begin to change as they might interfere with their pattern of drinking alcohol.

Instead of seeking help, they reject everything that can prevent them from needing to stop and simply avoid those interests or activities completely. 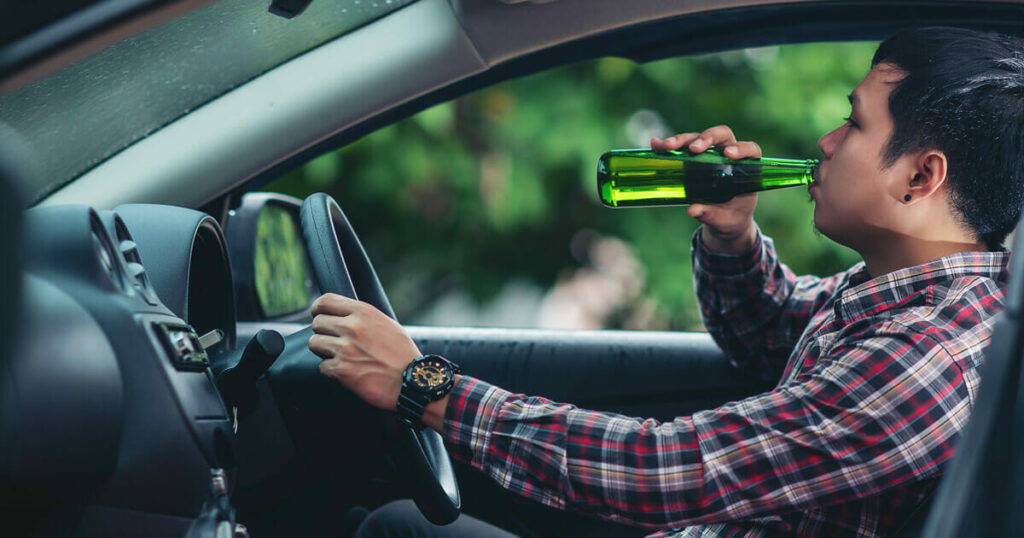 This phase in the Jellinek curve is where alcoholics think they can escape their addiction by moving to another city or even a whole new country.

Usually, it is a big fail.

A new environment will not be enough to stop excessive alcohol use, or help to manage any of the cravings from their overuse.

People with alcohol addiction who run from their troubles are not able to see the root causes of their problems, and sadly if they continue to run they won't be part of the few who have successfully found sobriety.

Leaving or changing jobs is just a consequence of hostile behavior towards the environment.

Friends and acquaintances start to drop the alcoholic, sometimes they may just be straight up fired having lost control of their addiction recovery, and physical dependence increases.

Without a job, the person's journey leads to greater money troubles, and with the lack of economic stability they turn to alcohol to escape it all. 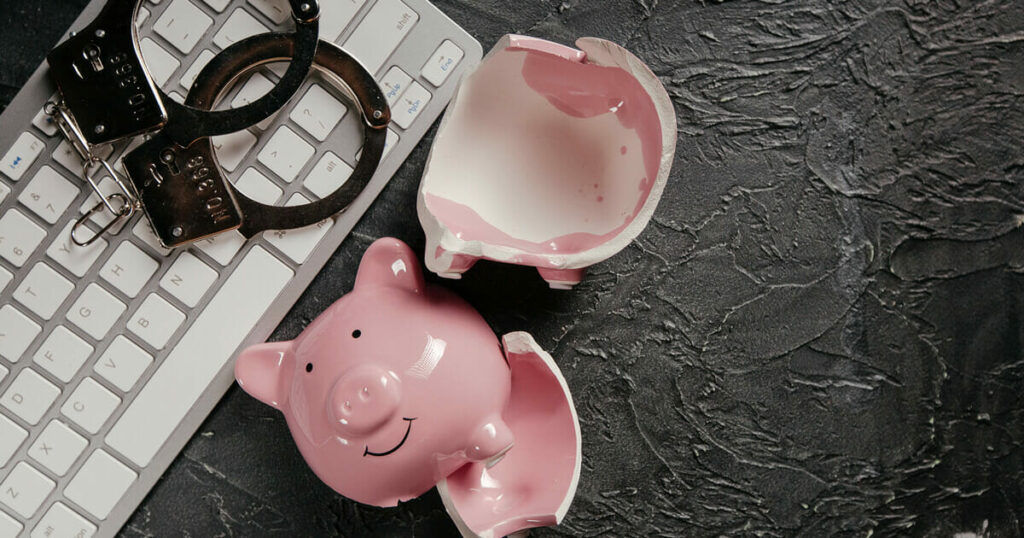 Alcoholics tend not to eat enough.

Since most beverages contain a lot of calories, they don't feel hungry even though their body isn't getting the basic nutrients needed for a healthy diet.

Chronic Phase Of the Jellinek Curve 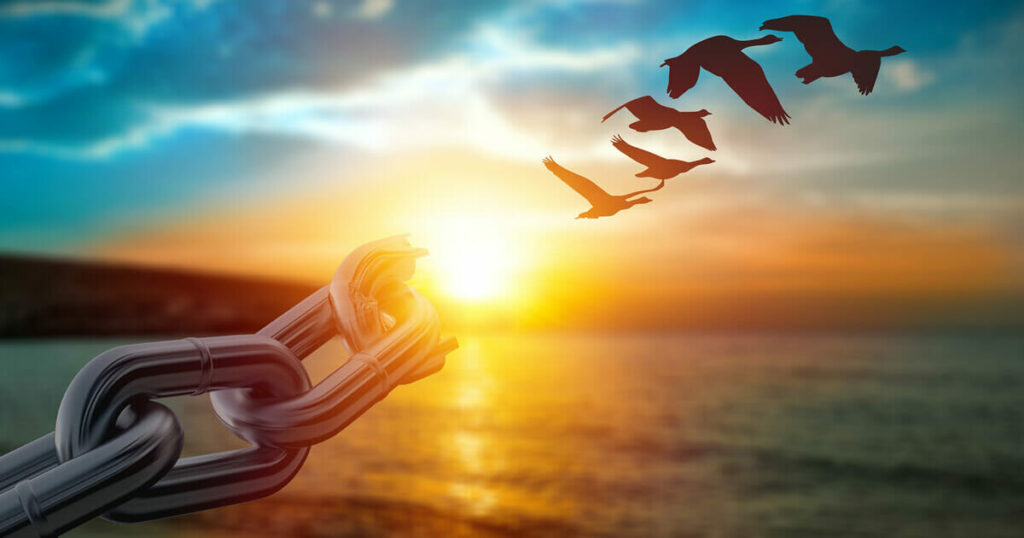 In order to avoid their fears, inhibitions, and other withdrawal symptoms the alcoholic forces themselves to drink constantly.

As this phase progresses, their consumption levels increase and they turn into a binge drinker. 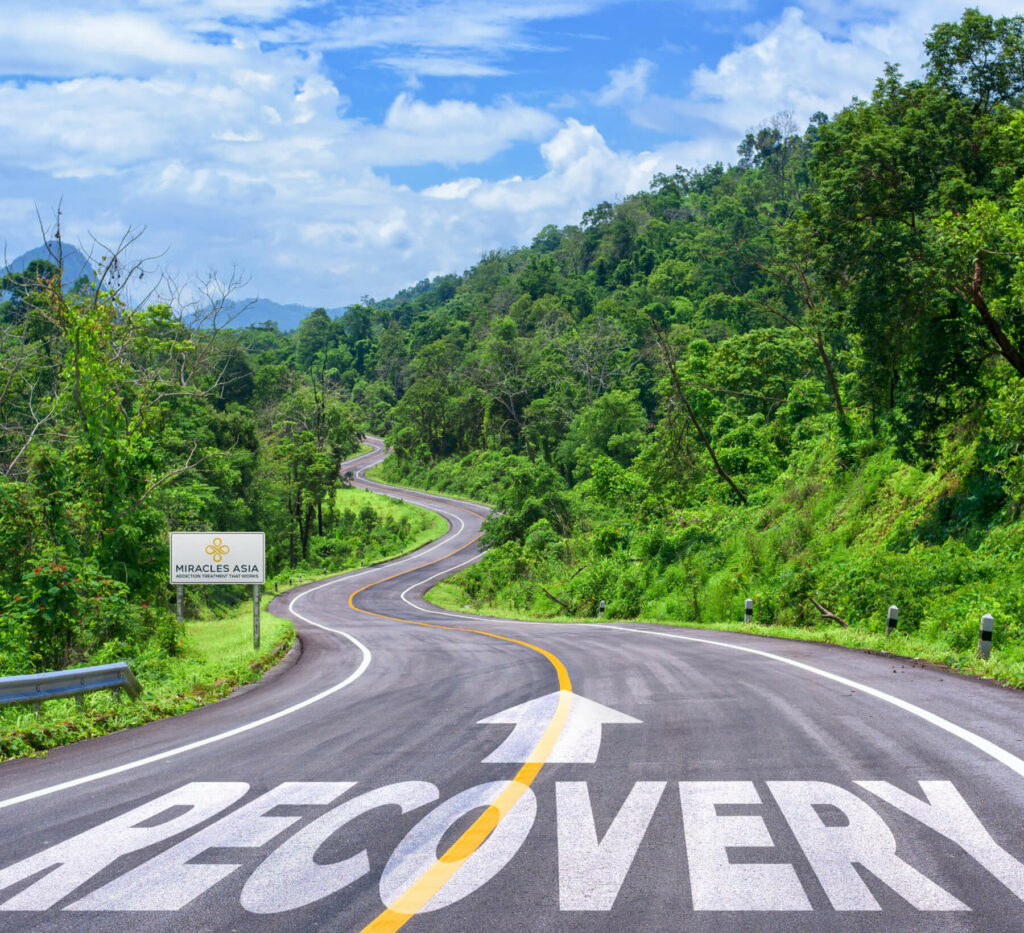 It's only at the very last stage, after loosing complete control over their substance use, and maybe had even life threatening withdrawal symptoms after they suddenly stopped drinking alcohol that they admit defeat and begin looking for help.

Many people who are new to this stage think they can join a few meetings or attend some outpatient treatment to begin their recovery.

In rare cases, it can be enough but more often than not staying in a residential addition treatment center provides the right foundations for a long and healthy life in recovery without any relapse.

If you have an honest desire to quit drinking alcohol, and you want to get the level of help and individual support in a rehab process that isn't found in most addiction treatment centers, click the button below to chat with one of the Miracles Asia admissions team.

With many of the management team in recovery themselves, you will speak with people who have been where you are now and know how difficult and unique every situation can be for you and your family.

‹ Previous Article
Next Article ›
Article written by Ulrike Graziani
Originally from Austria, Ulrike Graziani had an exciting career as an investigative journalist and documentary maker, now retired in Thailand and in alcohol recovery.