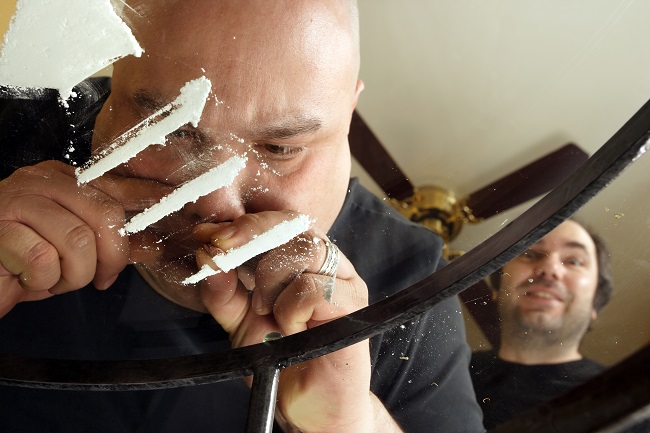 To be more specific, Adderall is a prescription drug that contains a combination of dextroamphetamine and amphetamine or 4 salts of amphetamine. It’s used to treat Attention Deficit Hyperactivity Disorder (ADHD) and narcolepsy.

It’s an upper or stimulant because it makes you feel more awake, alive, and excited. Like coffee on steroids. In contrast, meth is a fellow stimulant. However, it’s an illicit drug that also comes in crystal meth form and is also known as chalk or ice.

Meth works by releasing high amounts of dopamine into your body. It’s the same deal with Adderall.

It should be obvious that snorting meth’s cousin Adderall in order to achieve meth-like dopamine floods is a no-no. However, let’s establish exactly why this is a bad idea in chart form.

Why Is Snorting Adderall Bad? 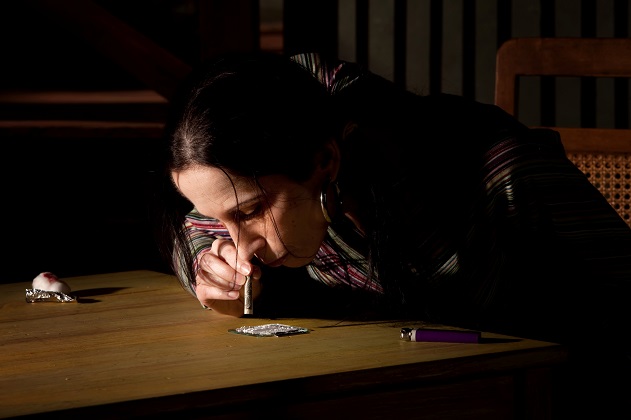 Snorting any prescription drug like it is cocaine is bad because it doubles, triples, or quadruples the effect when snorted as opposed to swallowed in pill form. This is because the pill has to go to the digestive system first, with much of its potency robbed throughout.

This prescription stimulant drug for ADHD is also known as the “study drug”. It’s like a Red Bull with an extra “kick” to it, for lack of a better term. It enhances your wakefulness and attention or concentration as an upper. It’s also known as a “crash diet drug”.

This is because it contains appetite suppression features. It can also be considered a “party drug” because of its meth-like ability to heighten your excitement, energy, and euphoria.

Signs, Risks, and Signals of Adderall Abuse and Addiction

According to the 2013 National Survey on Drug Use and Health (NSDUH), 1.5 million people in America from ages 12 and above abused prescription stimulants like Adderall at the time of or in the month leading up to when the survey was conducted.

Adderall abuse or addiction is associated with the following.

Adderall, when used as prescribed, can benefit ADHD patients and narcoleptic individuals. However, when used recreationally or snorted for a more direct high, it can lead to some dangerous effects and complications.

Adderall abuse can potentially cause the abuser to have a fatal overdose or a hard-to-shake-off addiction that can lead to similarly life-threatening medical complications the more he abuses the drug.

The Primary Effects of Adderall Usage

Adderall has similar effects to its illegal counterpart, meth. It’s the closest thing that consumers have to prescription meth, barring actual prescription meth used to medically deal with meth addiction like Methedrine and Desoxyn.

The Side Effects of Adderall Usage

What’s notable about the side effects is that they’re similar to those found in meth intake, which in turn includes increased risk for Adderall or amphetamine addiction.

The central nervous system stimulant is also dangerous because even if you take it as prescribed by the doctor, it still comes with various side effects that vary from person to person.

Adderall’s negative short-term side effects are the following.

As for the long-term side effects of Adderall, here they are.

Potential Dangers of and Complications from Snorting Adderall 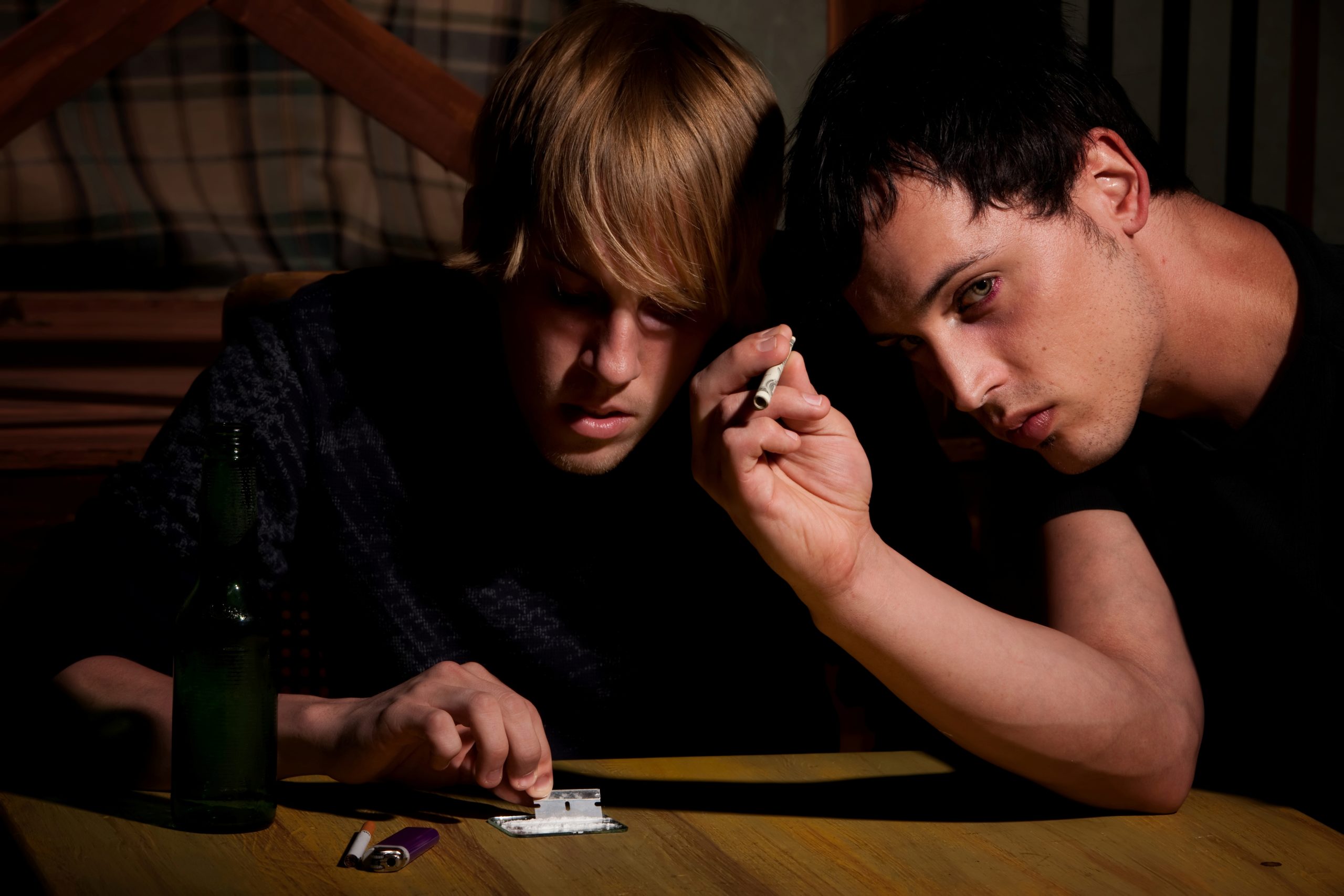 Aside from the risk of unintentional overdose and addiction due to accidental dose increases, prolonged usage, or susceptibility to drug dependence, there are many other hazards linked to Adderall snorting.

You could end up suffering from the following conditions.

Other side effects of Adderall abuse may include the following.

How You Can Potentially Abuse Adderall?

As mentioned on the topic of this article, the most surefire way for you to abuse Adderall is by snorting it in powdered form like lines of coke on glass. You could also use it by injection or chewing the tablets in order to get a stronger, more potent “high”.

The prescription given by doctors to ADHD or narcolepsy patients vary in accordance to the severity of their condition, with considerations regarding the risk for side effects, allergies, and (of course) addiction.

However, as mentioned above, even using the drug as prescribed for a long period of time can also lead to addiction.

Therefore, users should tread Adderall usage carefully. Another obvious danger is developing meth-grade addiction to Adderall that can escalate to outright usage of its cousin drug meth.

There’s also concern regarding Adderall being used for well-intentioned purposes like studying, only for it to throw your life into a downward spiral like crystal meth.

How Can You Tell If You’re Addicted to Adderall?

Like meth, Adderall affects your behavior and impulse control as you grow more dependent on it to feel “better” or “normal”. This is especially true if you were to snort or inject the drug into your system rather than simply ingesting it in pill form.

It induces both psychological and physical addiction. Your mind and body will crave the highs it brings, leading you to chase the high. The more you take the drug, the more you normalize the state of being high as a need instead of an unnecessary desire.

You could end up building a tolerance to Adderall, thus nullifying its effects at its initial doses. This should then lead you to increase its dosage to chase the original effects to the point of dependence, addiction, and drug-seeking behavior.

Also, if you attempt to stop using because you’ve become aware of the health risks of Adderall’s side effects, you could end up with withdrawal symptoms and psychological issues linked to Adderall dependence.

According to a University of Kentucky study as reported by CNN, 30 percent of the university’s student body abuse Adderall and other ADHD medication at some point of their lives. This serves as a part of the bigger picture for American college campuses.

The appeal of taking or snorting Adderall is obviously its wider accessibility to ADHD sufferers compared to its cousin, methamphetamine. It’s available in extended-release (ER) and immediate-release (IR) formulas.

The issue with snorting any formula of Adderall is that it acts like an immediate-release formula when snorted due to how direct the act is at giving you a dose of the meth-like drug.

According to the U.S. Food and Drug Administration (FDA) in the form of issued warnings, the prescription drug has many possibly dangerous side effects, such as the potential for overdose that could be fatal when the medication isn’t taken as recommended.

Non-prescribed dosage of Adderall includes snorting or taking more of the drug than indicated in your ADHD treatment prescription. It also includes recreational or party usage and compensating for missed doses with an extra dose.

Even if you don’t intend to overdose with the drug, if you’re not careful you could end up addicted to a close cousin of methamphetamine.

Methamphetamine and the Adderall amphetamine mix both belong to the family or class of drugs known as amphetamines. Therefore, they’re both capable of delivering to you negative side effects that are as potent as its primary benefits of euphoria and alertness.

Obviously, meth is the more potent of the two, especially if you were to get your hands on crystal meth, chalk, or ice. The level of addiction achievable from meth is life-ruining, where the only thing of importance to your addicted body is impulse for the next high.

Meanwhile, when abusing Adderall, you end up boosting alertness and energy on top of creating euphoric feelings. The main risks of Adderall abuse include the potential for it to become the gateway to worse addictions.

Most people are unaware of how dangerous Adderall addiction is because it’s barely covered (or “sensationalized”) by news outlets and even rehab services compared to the dangers of crystal meth addiction.

The problem with Adderall addiction is its accessibility as long as you have a prescription and the ease of a patient potentially abusing it in his own time once he has his hands on it. The lack of negative attention shouldn’t lull you into a false sense of security.

The Treatment Options of Adderall (and Meth) Addiction 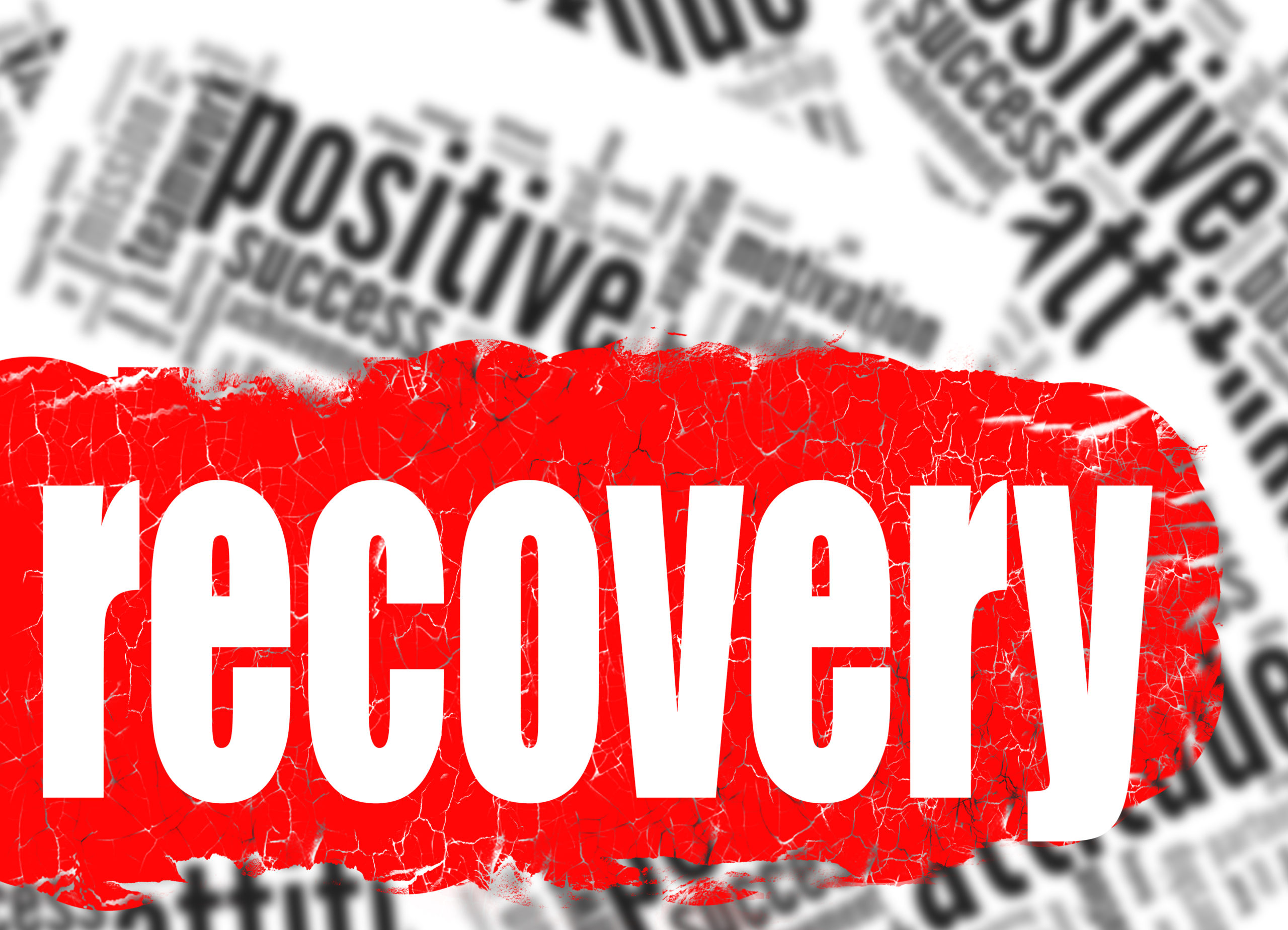 The best way to win the addiction game is to never play it. Abstinence is key. If you are prescribed to take Adderall, you should follow the prescription to the letter to avoid becoming addicted to it like some people end up getting addicted to painkillers.

The treatment options of Adderall addiction are numerous but the road to recovery and sobriety is fraught with peril and multiple pitfalls.

Both meth and Adderall belong to the class of drugs known as amphetamines. Thus, they share similar chemical structures when all is said and done. In other words, both of them are uppers or stimulants capable of giving you the highest of highs as well as a host of dire side effects and complications.

They mainly increase your dopamine levels and levels of alertness like coffee on steroids. However, they also come with a high addiction risk you won’t see from drinking loads of coffee. They also increase your risk in developing certain conditions after prolonged addicted use.

On that note, don’t ever snort either drug. Limit your use of Adderall for ADHD or narcolepsy treatment and be aware of how as highly addictive a drug it is as painkillers, meth, or coke.

Thailand’s Miracles Asia Rehab doesn’t need miracles in order to treat its local and overseas rehab patients. After all, it has a 98 percent completion rate for its international clientele.

When it comes to prescription Adderall or illicit drug meth addiction, they also offer quality detox, medical rehab facilities, and therapies galore with Dual Diagnosis treatment of even co-occurring conditions like anxiety and depression.

By availing of the luxury inpatient rehab of Miracles Asia Rehab, you’ll get to enjoy confidential, private, and discreet rehabilitation in gorgeous Phuket.