Are You a Social Drinker, Alcohol Abuser or an Alcoholic?

Are You a Social Drinker, Alcohol Abuser or an Alcoholic?

The three main categories that alcohol users fall into are the following—social drinker, alcohol abuser, and alcoholic. Most people who imbibe in the spirits won’t have any problems or issues with their consumption. This means they can drink and they can stop at any time.

However, for people who do have issues handling alcohol consumption from the start, indulging in it often results in full-blown addiction, as if they’re falling into a slippery slope. On the other hand, some people are simply more resistant to alcoholism or alcohol dependence than others.

The great irony regarding the designations of social drinker, alcohol abuser, and alcoholic is that those who belong to the latter two categories tend to frame themselves as social drinkers to downplay their excessive consumption.

Which describes you the best? Are you a social drinker, alcohol abuser, or alcoholic? Let this table discuss briefly the three different types of alcohol drinker or user.

What’s the Deal with Social Drinkers, Alcohol Abusers, or Alcoholics?

This guide will show the three main alcohol consumer categories. The fourth category is abstinence or people who don’t drink alcohol at all.

However, this article will mainly zero-in on the three types of alcohol drinkers and what to search for when you suspect you might have already jumped into the deep end of addiction. In particular, it’ll discuss how the more you drink the more tolerant you are of alcohol.

In the United States, 15.1 million people over 18 years of age have alcohol use disorder, which is more popularly known as “alcoholism”. The number covers over six percent of American adults.

An actual alcoholic person drinks heavily and frequently, often to the point of being a heavy drinker or even a binge drinker. They also suffer from withdrawal symptoms when they stop drinking alcohol or lose access to alcohol.

At any rate, what type of drinker are you? 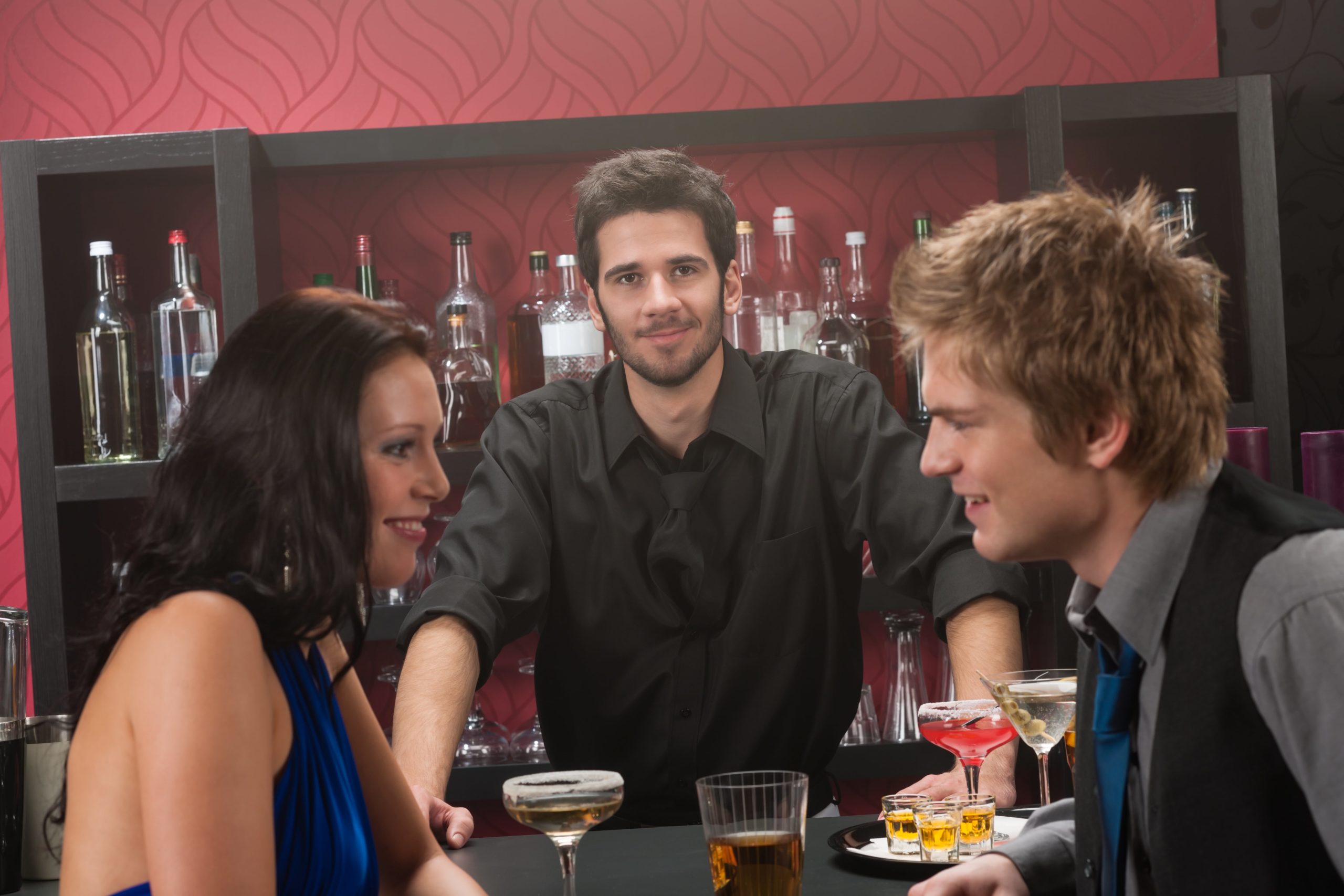 A social drinker is someone who drinks alcohol occasionally, particularly during parties and get-togethers in order to fit in with their social circle, coworkers, or family. They don’t turn down drinks the same way someone who abstains from alcohol would.

Social drinkers aren’t prone to becoming drunk due to their drink avoidance outside of social events. Or they could be lightweights when drinking only a few glasses of alcohol, so they tend to avoid it as much as possible.

If you’re not any of those things, you might instead be an alcohol abuser or a full-blown alcohol addict, also known as an alcoholic.

Essentially, a social drinker is someone who does the following.

In essence, a non-alcoholic social drinker doesn’t have alcohol occupying their thoughts. They don’t need to set limits because they themselves know when they have had enough. They’re not prone to being violent, fighting, or extreme mood swings.

In contrast, an alcohol abuser can be considered someone who’s on the verge of developing alcoholism or alcohol use dependence. The cycle towards this level of alcohol consumption usually starts when they develop tolerance for alcohol.

It’s around this point that you might undergo what’s known as an intervention by friends and loved ones. Once they try setting limits to your drinking then you know you’re no longer a social drinker but instead an alcohol abuser.

Be careful because you could end up on the verge of developing withdrawal symptoms and losing complete control over your life when you transform into a full-fledged alcoholic.

Full-blown alcoholism or alcohol use dependence is a chronic condition. It’s characterized by being addicted to alcohol. This is evidenced by you consciously trying to stop drinking but suffering the consequences of such in the form of withdrawal symptoms.

It’s your body’s way of compelling you to get more alcohol, thus making it even harder to quit!

Regardless, here are the two subtypes of alcoholics. They’re defined by the rate of alcohol consumption and can serve as indicators that you might already be an alcoholic.

The symptoms of alcoholism will vary on a case-by-case basis. However, they’re mentally, physically, and emotionally draining on any alcoholic. The feeling of helplessness and lack of agency can push you to a corner and go for the easy way out—denial.

Don’t wait for dire circumstances like liver failure to push you towards rehab and addiction recovery. Start early, while you’re still at the alcohol abuser stage.

Go to AA or a secluded rehab center like Miracles Asia to give yourself a stronger chance of achieving sobriety and normalcy once more.

Alcohol Tolerance and How It Leads to Excessive Consumption

The alcohol tolerance that builds inside you over time the more you drink provokes or induces you to drink more alcohol. This is because the more tolerant you are of drinks the more drinks you need to achieve the level of intoxication you used to get at first.

If your dependence on alcohol reaches its zenith, not drinking alcohol will result in withdrawal symptoms such as anxiety, agitation, vomiting, nausea, and “the shakes”. In severe cases you’ll even experience hallucinations.

Some alcohol users become social drinkers because drinking turns them into the life of the party. Others abstain from drinking in order to become one of the responsible ones, usually the driver when all is said and done.

In regards to alcohol usage, it’s important to be honest with what category of alcohol user you are and take the necessary steps to cut back on your consumption before you slip-up and slide down the slippery slope of alcoholism.

The effects of any substance type can be overpowering to your relationships with family and friends as well as your health. What you need to develop as an alcoholic is alcohol independence care of rehab.

Miracles Asia has assisted thousands of alcoholics and alcohol abusers to break free from their dependence to alcohol.

All clients undergo a comprehensive assessment, not just of the presenting issue, but of all possible underlying issues or dual diagnosis. This approach vastly increases the chance of sustained recovery and high quality of life Contact us today to find out more.