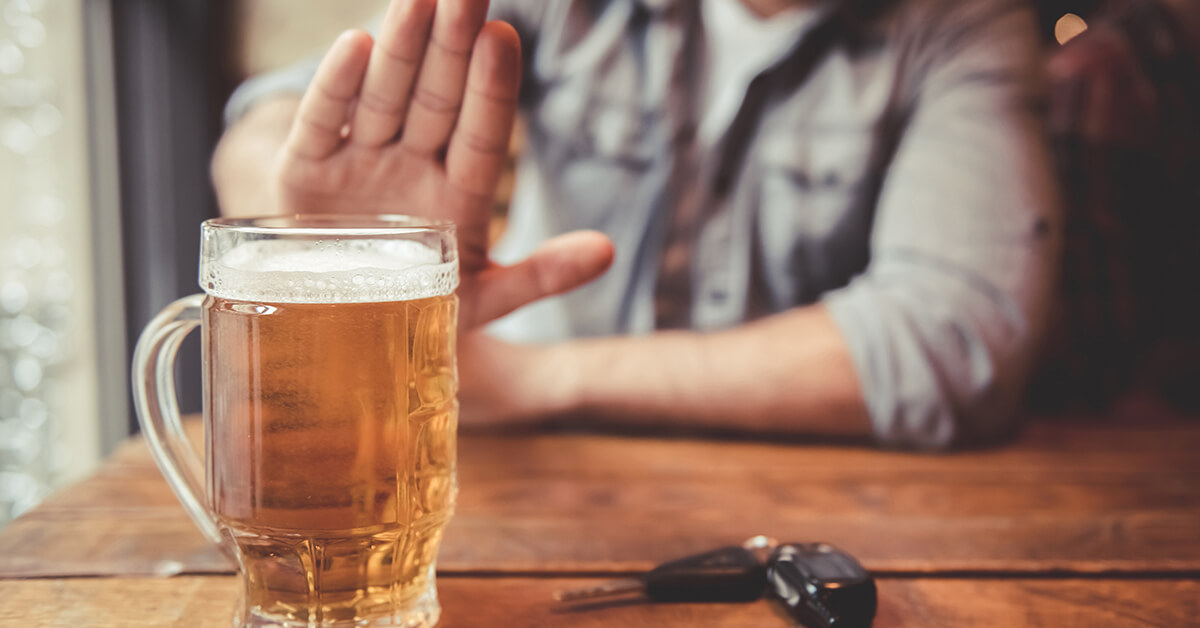 Alcoholism vs Alcohol Abuse - What Is The Difference?

But, there's a clear distinction between them, and it's important to know what that difference is. This can help you identify when someone has a drinking problem, even if that someone is you.

Let's look at what each term means and how they're different from one another.

Alcoholism is a chronic alcohol use disorder, also known as alcohol addiction. It is a dependence on alcohol that develops over time and is characterized by a strong craving for alcohol, difficulty controlling its use despite harmful consequences, and an inability to stop drinking once started.

Alcoholics may not be able to quit drinking or reduce their drinking on their own. Additionally, they often need help from family or friends to get sober again. 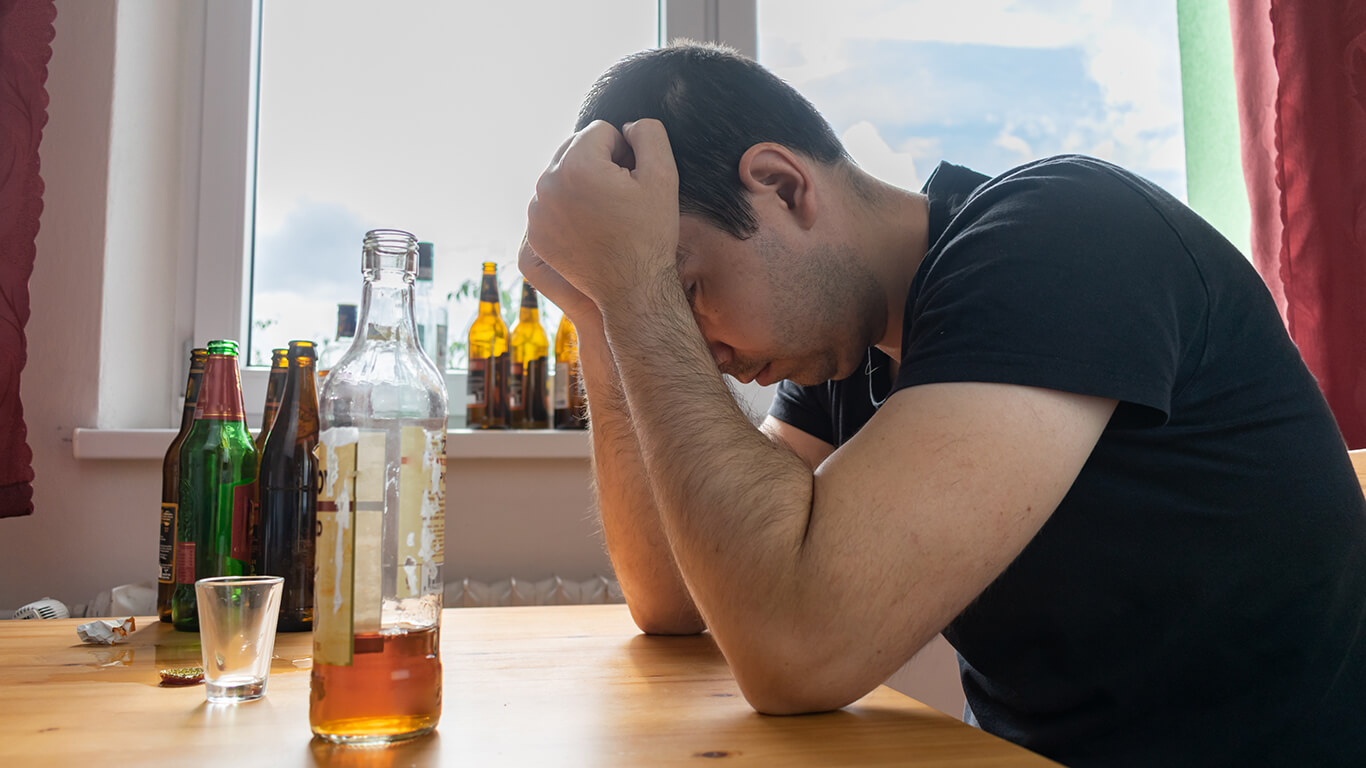 Signs and Symptoms of Alcoholism

Alcoholism can cause many serious and long-term physical or mental health issues or even both. Some of these issues include:

Liver cirrhosis occurs when the liver is damaged beyond repair and cannot function properly. This can be dangerous because your body depends on the liver for many functions:

So when a person has liver cirrhosis, these functions can be impaired, which can lead to serious complications.

Alcoholism can lead to brain damage by reducing the amount of oxygen delivered to your brain cells due to impaired breathing while intoxicated or passed out after drinking alcohol excessively over a long period of time.

This is known as alcohol-related hypoxia, which can lead to permanent brain damage if not treated immediately.

Hypoxia causes brain cells to die and can lead to permanent cognitive impairment, such as memory loss, speech difficulties, and reduced learning ability. When you drink too much alcohol over a long period of time, the damage caused by hypoxia may be irreversible.

Excessive consumption of alcohol can lead to high blood pressure, which in turn increases your risk of heart disease and stroke. Heavy drinking is also linked with an increased risk of developing atrial fibrillation (AF), an irregular heartbeat that causes symptoms such as chest pain, palpitations, and shortness of breath.

Other health problems include:

Alcohol abuse is often used interchangeably with alcohol dependence. However, the two terms are not synonymous.

The National Institute on Alcohol Abuse and Alcoholism (NIAAA) defines alcohol abuse as a pattern of drinking that causes significant issues in your life, while they define alcohol dependence as a physical and psychological need to drink alcohol.

Alcohol abuse can lead to alcohol dependence. If you drink too much, you may be in danger of developing an alcohol use disorder (AUD). 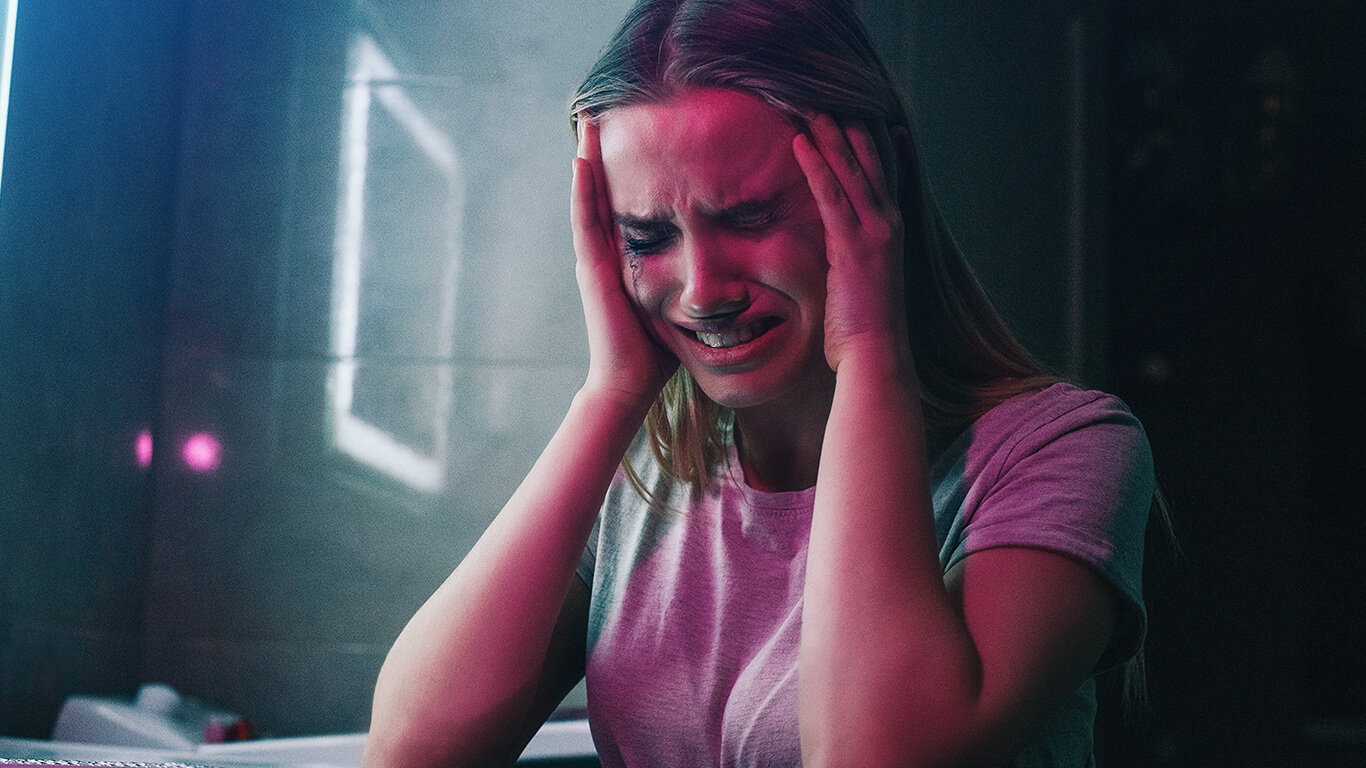 Signs and Symptoms of Alcohol Abuse

The signs and symptoms of alcohol abuse vary from person to person. But the most common include:

Alcohol abuse may not necessarily lead to health problems, but it can certainly contribute to them. If a person abuses alcohol frequently over a long period of time, they are likely to develop alcohol-related health problems.

These health problems are similar to those associated with alcohol dependence and include liver cirrhosis, cancer, heart disease, stroke, and kidney failure. Alcohol abuse can also contribute to mental health problems such as depression, anxiety, and suicide ideation.

Difference Between Alcohol Abuse and Alcoholism

Alcohol abuse refers to any harmful or dangerous drinking behavior that can lead to serious health problems and other issues. Alcoholism is a more severe form of alcohol abuse that indicates an individual has developed a physical dependence on alcohol.

According to the Centers for Disease Control and Prevention (CDC), a person who abuses alcohol is not considered an alcoholic or doesn't meet the criteria for a diagnosis of alcohol use disorder (AUD).

Effects Of Alcohol Abuse and Alcoholism

Besides that, alcohol abuse and alcohol dependence have many negative effects. Some of these include:

These effects can be short-term or long-term, depending on the individual and the severity of the situation. Some effects may be immediate, while others may not be noticeable until months or years after using alcohol. 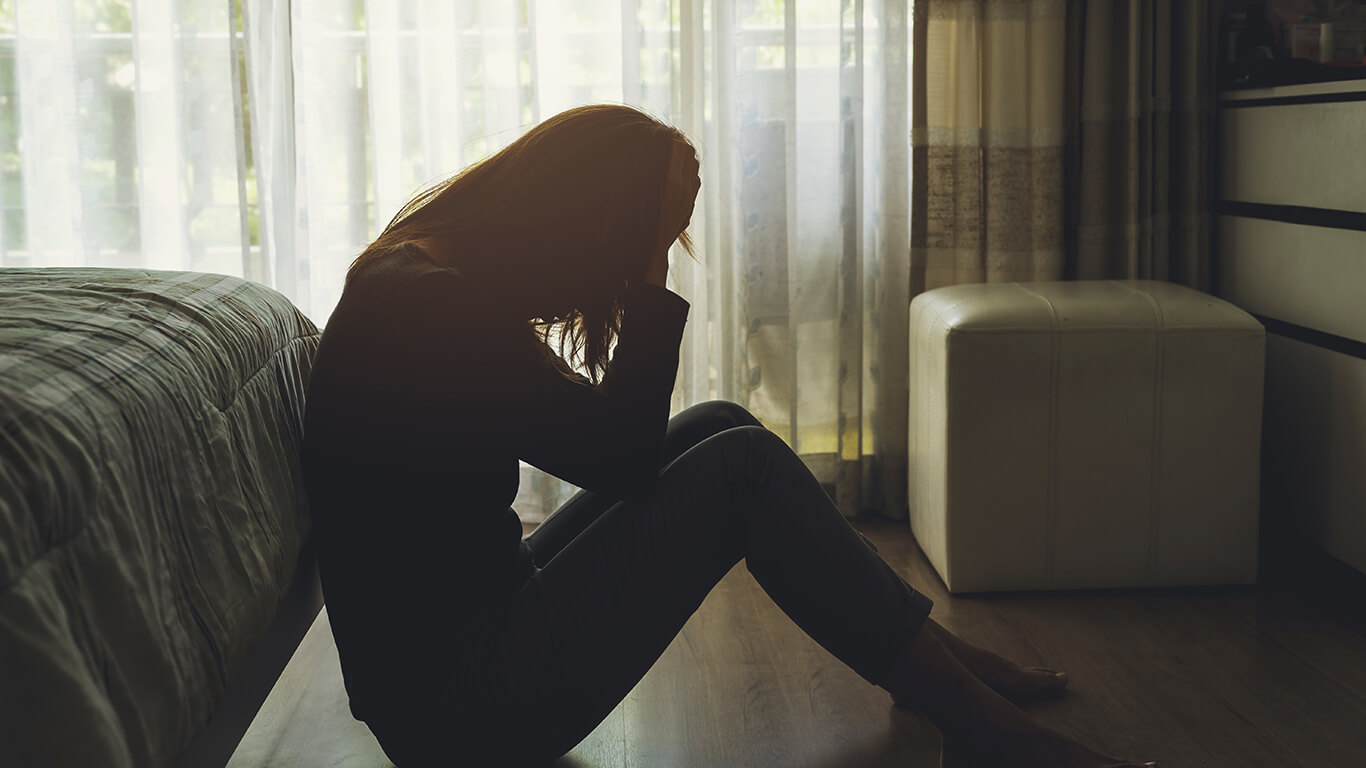 Risk Factors of Excessive Alcohol Use

There are many factors that can lead to the excessive consumption of alcohol. Some of these risk factors include:

Alcohol use disorder withdrawal symptoms can be extremely uncomfortable, serious, and even dangerous. They can vary from person to person and range from mild to severe.

The severity of alcohol withdrawal symptoms will depend on how long the addict has been drinking, the amount of alcohol that they consume every day, and their body weight and overall health.

Some of these symptoms include:

These symptoms can last anywhere from a few hours to several days. If you have severe alcohol withdrawal symptoms, you may need to be hospitalized so that medical staff can monitor your condition.

Treatment For Alcohol Abuse and Alcoholism

Alcohol abuse and alcoholism are serious problems that can cause a great deal of harm to the person who suffers from them, as well as their family and friends.

The important thing is knowing when a person has crossed the line from responsible drinking to excessive drinking and clearly needs professional treatment.

There are many signs that can indicate a problem with alcohol. But the only way to know whether or not someone is suffering from an alcohol use disorder or simply abusing alcohol is if they have been diagnosed by a medical professional.

There are many different types of treatments available for people with alcohol addiction. The most common types include:

This type of therapy focuses on helping patients understand the reasons why they began abusing alcohol in the first place, as well as how they can change their behavior moving forward.

Medications are often prescribed to help with cravings, withdrawal symptoms, and other symptoms associated with alcohol use disorder.

Doctors typically prescribe these medications alongside psychotherapy in order to maximize their effectiveness and minimize side effects such as nausea or drowsiness.

It's not easy for someone who is used to drinking to stop drinking cold turkey on their own. Because of this, a doctor may recommend counseling to help the patient manage their cravings and learn how to cope with their urges.

This can be especially helpful for those who are trying to stop drinking on their own but find themselves struggling with it.

Family therapy is an important part of any treatment program for addiction. It helps families understand addiction and what they can do to support a loved one. It can also help families deal with the emotional impact of having an alcoholic in the family and learn how to handle conflicts more effectively.

Family therapies are usually conducted by licensed medical professionals who have been trained in addiction treatment.

These groups provide peer support for those who suffer from alcoholism by sharing their experiences with one another through discussions and activities such as meditation sessions or yoga classes.

Seeking medical help for alcohol abuse or alcoholism is the first step in the recovery process. However, this is not the end of an addict's journey.

Once an addict has been through detox and treatment, their doctor will likely recommend that they make lifestyle changes to avoid the risk of relapse.

These changes include avoiding situations where alcohol use is likely to occur, learning to live without alcohol, and developing healthy coping mechanisms. They may also include eating well and exercising regularly to improve physical health.

The doctor may also recommend aftercare, especially if the patient has a history of relapsing. The purpose of aftercare is to provide additional support for recovering alcoholics who may be at risk of relapse.

And it involves a combination of individual, group, and family therapy sessions. In addition, some people may benefit from a residential treatment program. This is an inpatient program that provides 24-hour supervision and support for recovering alcoholics.

Alcohol addiction may not be the same as alcohol abuse, but they are both dangerous and can have dire consequences if left untreated.

These consequences can include mental illness, physical health problems, and even death. It’s therefore important to seek help if you think you or a loved one has a problem with alcohol.

Seeking help means taking the first step and getting in touch with a medical professional who can help you or your loved one get off alcohol and onto the path to recovery.

There are many treatment centers like our rehab in Thailand offer comprehensive services for people struggling with alcohol addiction, including detox, therapy sessions, group meetings, and more.